Are Doritos Vegan? Well it depends on the flavor and that’s why we’re going in-depth to help you choose vegan-friendly ones. There is a diverse selection to suit everyone’s preferences. Whether you want them spicy and opt for the Chili Inferno or you prefer the Cool Original, the selection is rather astounding.

But, if you are a vegan, your selections may be more restricted. Doritos, are they genuinely vegan? That is dependent on the flavor.

What Exactly Are Doritos?

Doritos are popular all across the world. They are by far the most recognized type of tortilla chips produced by Frito-Lay, a subsidiary of PepsiCo. They stand out for their diversity of flavors, some of which are limited-edition and often served with dips.

The components used to produce Doritos are crucial for vegans to know. The basic chip is composed of ground maize, vegetable oil, and salt. Individual flavorings are then applied to provide a varied spectrum. On the other hand, some contain whey from milk, cheese powder, milk powder, and other non-vegan ingredients, several flavors, like Tangy Cheese and Flame Grilled Steak, are regarded as non-vegan.

I’m looking forward to eating a bag of Doritos and some salsa, but I have a lingering suspicion: are Doritos vegan?

Don’t worry; I’ve got your back. I’m currently pulling up all of the various Doritos varieties and going over the ingredients with a fine-toothed comb to exclude any that include animal products.

Did you know that  Doritos were invented in the 1960s at Casa de Fritos in Disneyland?

Which flavors of Doritos are vegan? Some are, while some aren’t, and it also hinges on how rigorous of a vegan you are. Milk-based substances, flavorings, and/or colorings are generally the major elements to avoid.

Still, double-check the ingredients list because manufacturers can modify them at any time. This is especially key for those who are not vegan but suffer from egg or dairy allergies.

It should be noted that all Doritos chips are processed in plants that also produce milk products. Thus cross-contamination cannot be completely avoided.

Scroll to the bottom to the relevant USA or UK area and check to see if the Doritos you’ve been eyeing are vegan.

Doritos varieties from the United States

Doritos items available in the United States as of May 2021 include:

At first sight, it appears like there could be some strong vegan chip competitors to fulfill your every yearning – after all, aren’t tortilla chips just fried corn tortillas?

Following a thorough examination of the ingredient information for all Dorito flavors available in the United States, the below flavors are vegan. Predictably, given how frequently cheese is included in the titles of US Doritos products, there are relatively few vegan Doritos chips available.

In particular, just one variety of Doritos is vegan in the United States. Encouraging sign for Doritos Spicy Sweet Chili chip fans: PETA has certified them as vegan, so they should be safe.

*Disodium inosinate is a stated component that is not necessarily vegan. Therefore, we contacted Doritos via their website to inquire and will update this post as soon as we receive a response.

Most of these goods also include monoglycerides as an ingredient. While some monoglycerides are vegan, not all of them are. Disodium inosinate, which is often sourced from fish and meat but may also be made from tapioca starch, is also noted.

To be truthful, I was astonished that some of these weren’t vegan. Besides some dubious food coloring and “natural” chicken taste (surprisingly, the artificial chicken flavor is occasionally vegan), the Salsa Verde Doritos almost made the cut – they are, however, ideal for individuals who are neither vegan nor vegetarian but have dairy allergies.

Doritos taco flavor chips appeared to be vegan until the ingredients list disclosed sour cream, cheese, butter, and a lot of whey! It simply shows that you should never judge a book by its vegan-looking cover and should always read the ingredients list.

Are you surprised and disappointed to learn that there is only one vegan Doritos choice in the United States? No worry, readers from the United States of America may also enjoy these excellent vegan choices from other famous brands:

Doritos in the UK

Nevertheless, we believe this is a little deceptive when the packaging states this and the authentic product contains dairy ingredients. Will there be more vegan Doritos varieties available than in the United States?

All flavors available in the UK

Doritos tortilla and dipping chips are available in all UK flavors:

Vegan Doritos Flavors in the UK

The following are vegan items among the twelve various Doritos tortilla chips available in the UK (as of May 2021):

*While Doritos Chili Heatwave looks to be vegan, we are concerned about the origin of the Disodium 5′-ribonucleotides listed in the ingredient list and have contacted Doritos UK for clarification. As soon as we receive an answer, we will provide an update here. Disodium 5′-ribonucleotides, commonly known as E635, are sodium salts that may be recovered from plants but are often taken from dead animal skin.

In the UK, Doritos Lightly Salted Tortilla Chips are one of the only packets that state that they are created in a factory that also handles milk, so cross-contamination is a risk, which might be off-putting for strict vegans.

Fortunately, two Doritos Dips manufactured in the UK, Mild Salsa and Hot Salsa, are vegan, as are most tomato-based salsas.

The Doritos items listed below all include at least one of the following ingredients and hence are not vegan: milk whey powder, buttermilk powder, butter oil, skimmed milk powder, processed cheese powder, lactose, and milk protein.

There are also the following E numbers: E471 is occasionally animal-based, and E322 includes egg yolks. The Nacho Cheese and Cool Sour Cream & Chives Doritos dips are also not vegan.

Simple salted own-brand tortilla or nacho chips are typically a safe choice for vegans at most big supermarkets in the UK (just check the label to be sure). Suppose you’re desiring salty tortilla chips or maybe something with some more flavor but can’t find Doritos Chili Heatwave or Lightly Salted. In that case, you could always pick up any of these vegan flavors: 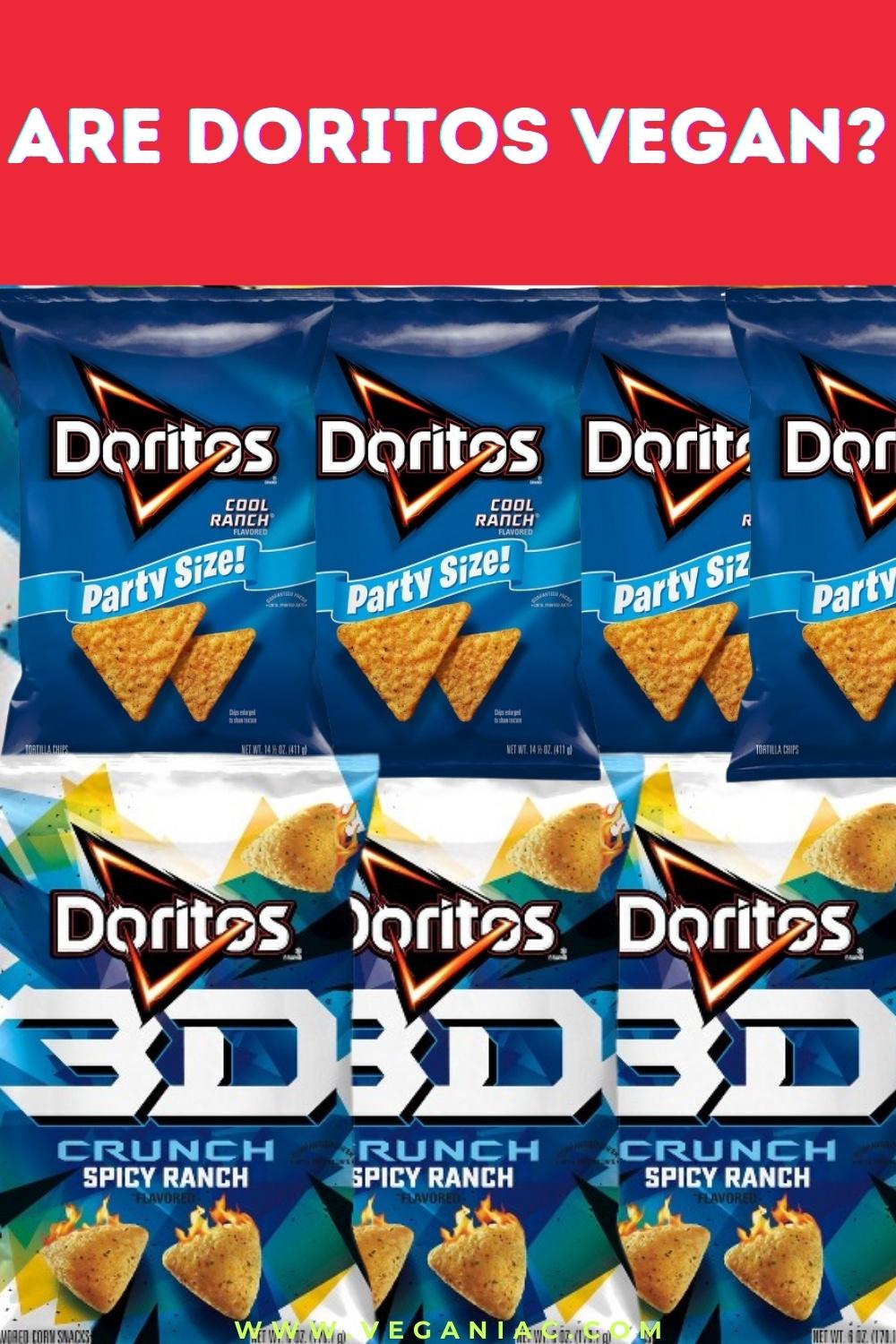 So that’s it, in this article you have everything you need to know about how to pick Vegan Doritos. You don’t have to read this article multiple times, just write down your favorite vegan Doritos name, and you’re good. If you still have any questions on Doritos, please let me know down in the comments section, and I’ll reply! 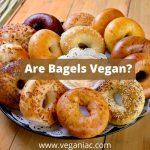