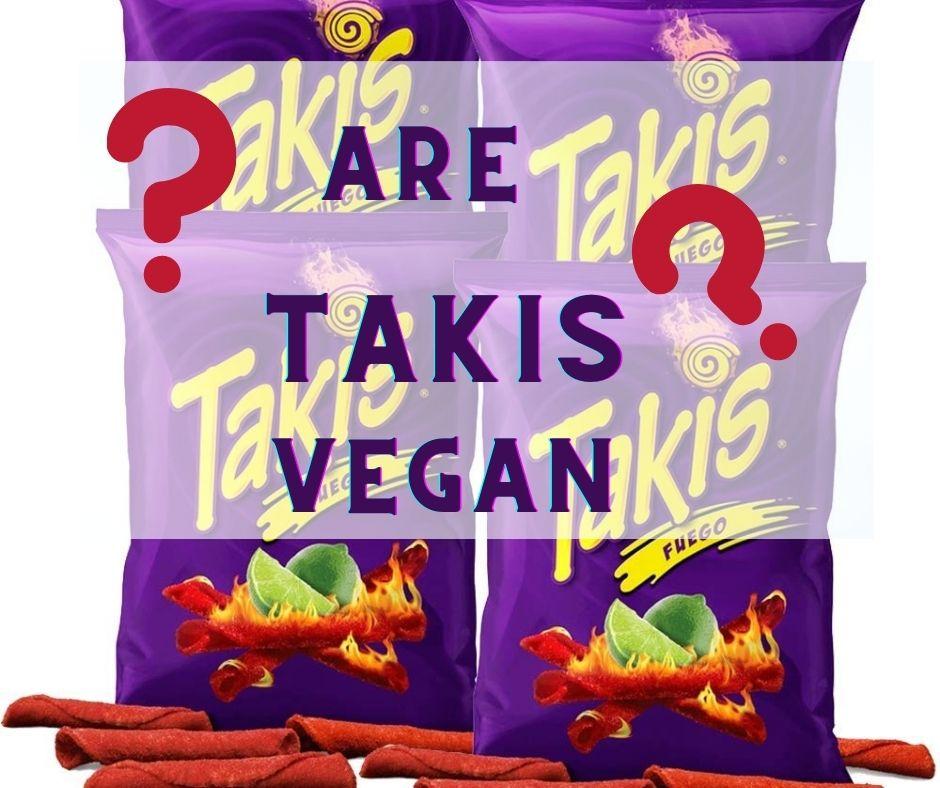 Have you  picked up a takis snack and thought to yourself, “Are Takis vegan?” In short, they are, but it’s not that simple. We’re here to assist you and help find the answer!

It’s difficult to find your way around the vegan culinary world. Animal-derived ingredients are included in almost everything, yet it’s not always obvious on the label.

It might be difficult to figure out what is vegan, especially when it comes to munchies. I’d like to enhance the user experience by finally answering one of the most frequently asked questions, “Are Takis vegan?” Takis are, in fact, vegan. These taco chips have no animal products in any of their ingredients.

Takis is a Mexican brand of folded corn tortilla chips produced by Barcel. It is modeled after the taquito and is recognized for its fiery, strong taste. It comes in a wide range of flavors. The crunchy corn chip is produced from rolled tortillas that have been deep-fried and seasoned.

Would you like to know what Barcel, the company that produces Takis, remarked on being questioned about the vegan nature of Takis?

According to Barcel, “If Takis contains animal substances, it would have clearly labeled on the package”.

So, let’s have a look at the flavors Takis comes in, to get an insight about Takis being vegan or not.

Takis are available in a variety of sizzling flavors. Consumers are so enamored with this snack that they are continuously looking for innovations to satisfy their taste buds. The company worked closely with customers to develop new Takis varieties that have become well-known in the US market.

The basic corn-based Takis preparation formula is the same for all the flavors. Hence, we can say Takis are vegan by default.

Let’s go into depth, to check where do the differences lie in the flavors of Takis.

Takis Fuego is a creatively bold wrapped tortilla snack. It deftly balances the searing heat of hot peppers with a hint of lime. This rolled tortilla snack is extremely popular across a variety of groups in the United States, with a stronghold in the youth market.

It appears to be rather simple; after all, there are no animal ingredients, so it’s vegan, right?

However, you may have noted that Red 40 Lake and Yellow 6 Lake are artificial colors. These food colors are commonly tested on animals.

Hence, we can say that Takis Fuego is animal-free but not cruelty-free. As veganism is all about showing empathy towards animals, now it’s up to your personal beliefs that you would like to have it or not.

That being said, there are a few more Takis flavors that do not include animal products, which we shall discuss in a moment. But keep in mind that not all Takis are vegan. In reality, many of their chips aren’t vegetarian at all! 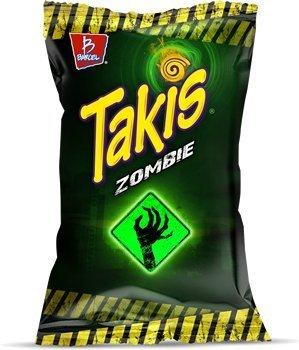 Takis Zombie is also technically vegan by nature, which I’m pleased to share with you.”Peregrina Sepulveda claims the most renowned is Takis Zombie, which began as a seasonal Halloween product.” She mentions that the green Takis Zombie type has a habanero and cucumber flavor profile.

Other popular vegan Takis flavors are

I know you are happy to know that these popular snacks are vegan, but hold on. There are also some non-vegan flavors, Takis come in. Have a look at them.

No doubt, these flavors are very popular, but not for vegans.

So Are Takis Vegan?

Are trace ingredients in Takis vegan? I would say, with all the trace elements in Takis, there’s a chance that animals were engaged in the food production chain at a certain time.

Takis may contain any traces of egg, milk, peanuts, or whey proteins. By traces, it does not mean that it contains any animal ingredients. It’s just an indication of a cross-contamination warning that is regularly included on food packages to alert customers to the possibility of allergic reactions. So, if you have an allergy to any of these ingredients, Takis may prove harmful to your health.

Many leading vegan institutions, on the other hand, don’t encourage caring about trace substances (because their impact on animals is debatable at best), and we don’t either until there is certainly another choice.

Being vegan isn’t about being perfect; it’s about reducing animal suffering as much as possible. If you’re eating vegan for ethical grounds, you can stick to the Takis tastes, which are free of eggs, dairy, and other animal products.

I would like to sum up by saying that there are a few Takis flavors, the Takis Fuego, Takis Nitro, Takis Zombie, and Takis Salsa Brava, that have no animal ingredients; hence these Takis can be classified as vegan. They do, however, include a slew of animal-tested artificial colors.

We aren’t fond of Takis ingredients, but it is entirely up to you if you want to continue eating them or not.

Don’t be concerned if it says “produced in a plant with milk, egg, and other allergens.” This is only an allergen warning that has nothing to do with the food’s real recipe. 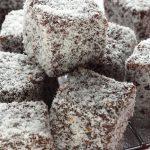 Are Wotsits Vegan? (Updated Answer in May 2022) 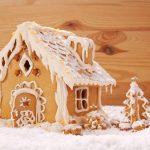