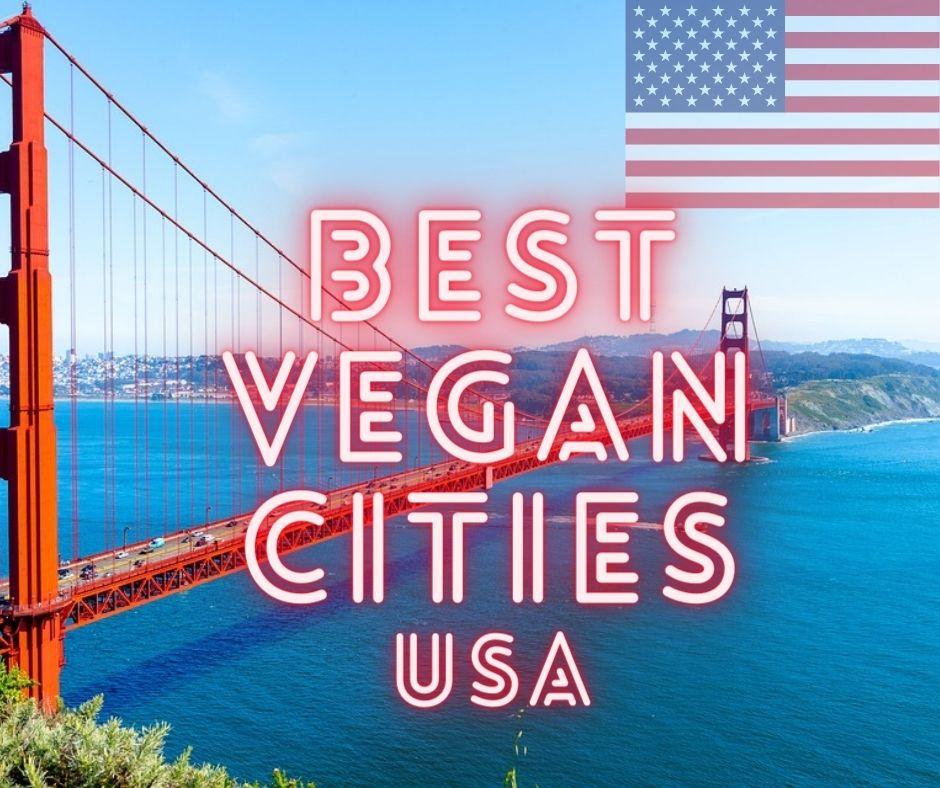 In the recent past, there is an increased awareness about the vegan diet and vegan lifestyle among people all over the world. Many celebrities in the USA have endorsed a vegan lifestyle, and they can’t stop raving about the physical and mental benefits this lifestyle has brought to their lives.

Thanks to the growth of social media platforms, many people read these posts and get influenced by celebrities.

According to recent data, you can find about 6.5million vegans in the USA alone. This figure is set to witness a sharp increase in the coming years.

Due to the change in people’s lifestyles, many US cities have reported an increase in the number of vegan specialty stores and vegan restaurants.

Here, let us take a look at the top vegan-friendly cities in the USA for this year. If you are a vegan or a vegetarian, you will find all the comfort and amenities that you want in these cities easily. 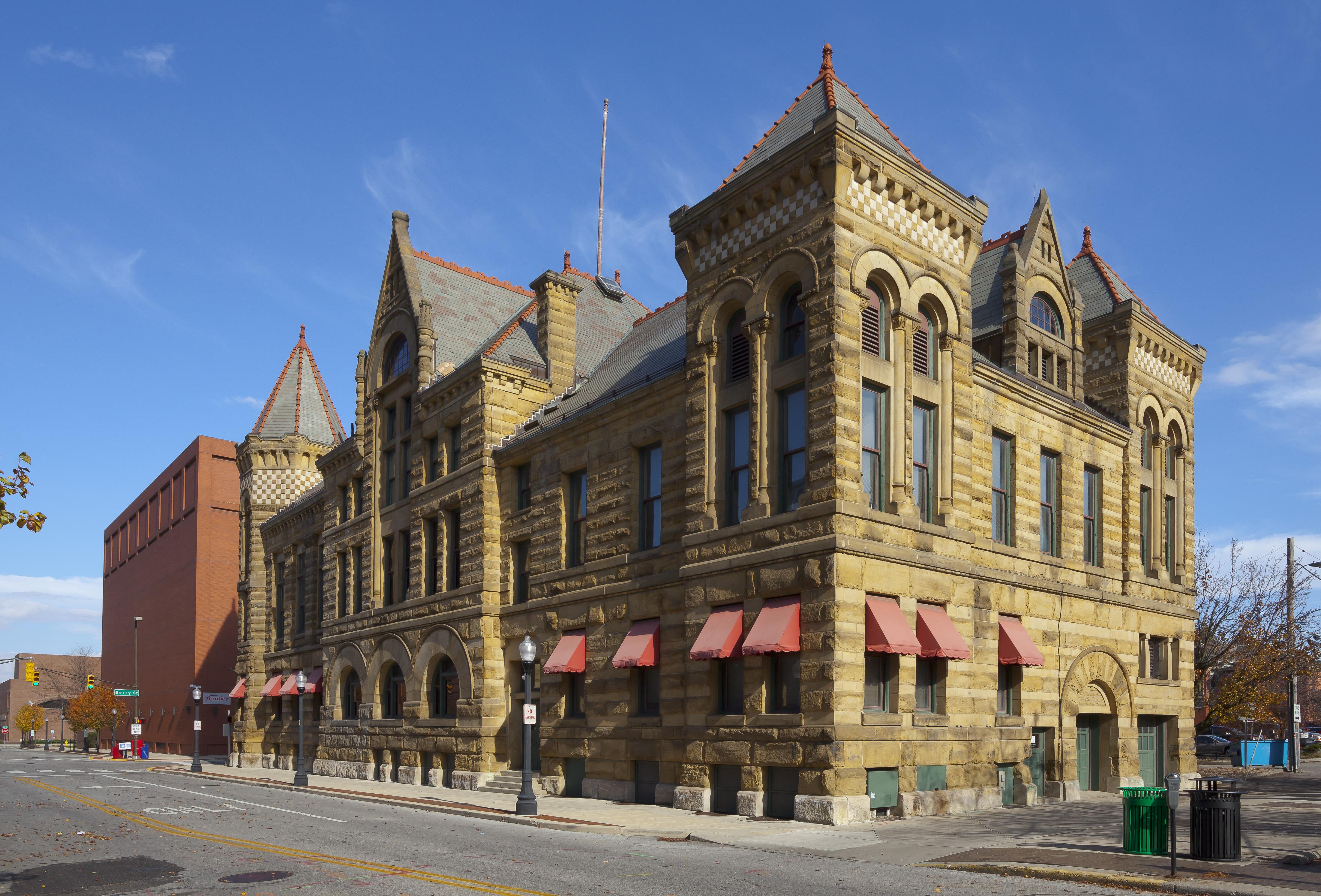 Fort Wayne, in Indiana, is one such US city that ranks quite high in terms of affordability. Most of the restaurants in Fort Wayne have different vegan options to please their residents. You can also find a couple of fully vegan food joints in this city. Steaks, burgers, rolls, sandwiches and more – you name it and you will get the vegan version of these dishes in Fort Wayne. 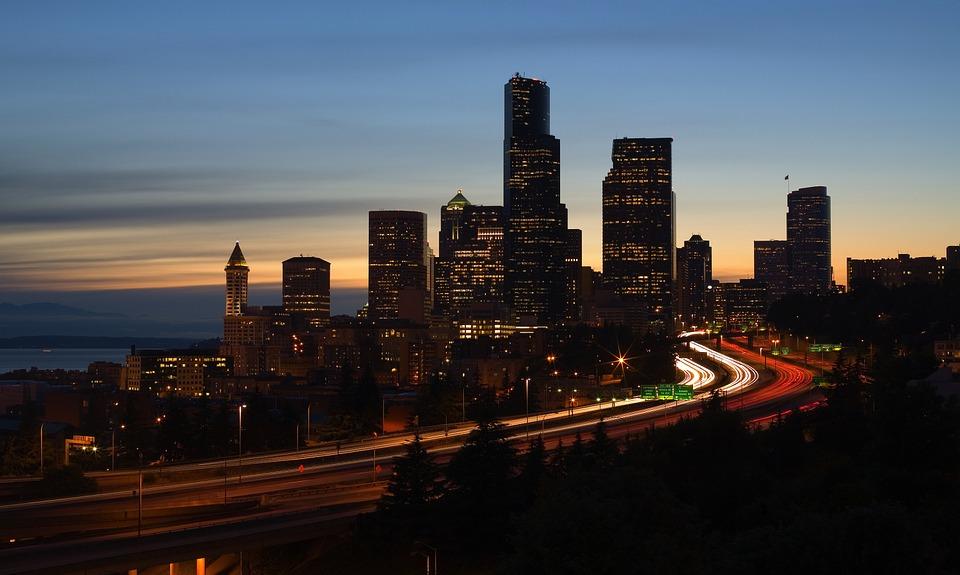 Though it is one of the busiest and commercial cities in the USA, Seattle is known for its exotic eating outlets. If you are vegan, you are sure to be spoilt for choice here. The biggest plus for Seattle is that the eating joints of this city serve vegan foods in different cuisine styles to cater to the needs of its residents.

The local farmers of Seattle have ensured that they produce high-quality plant-based products in the city, as you can see from the multiple vegan options. If you are a lover of vegan ice creams, Seattle is the place for you. 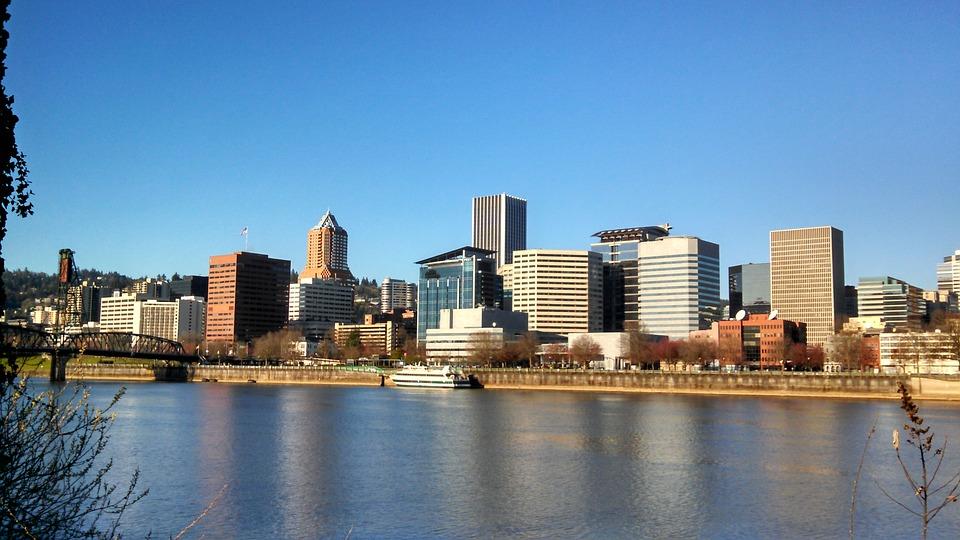 It wouldn’t be an exaggeration to state that Portland is nothing but heaven for vegans. You will find vegan-themed cafes, restaurants, markets and stores all over the city. You will be thrilled to know that the city is home to over 50 vegan eateries. It also hosts annual vegan-themed food festivals that attract vegans from all over the world. The diversity of vegan food options available here is beyond the world, and it can impress even the harshest critic of vegan foods. 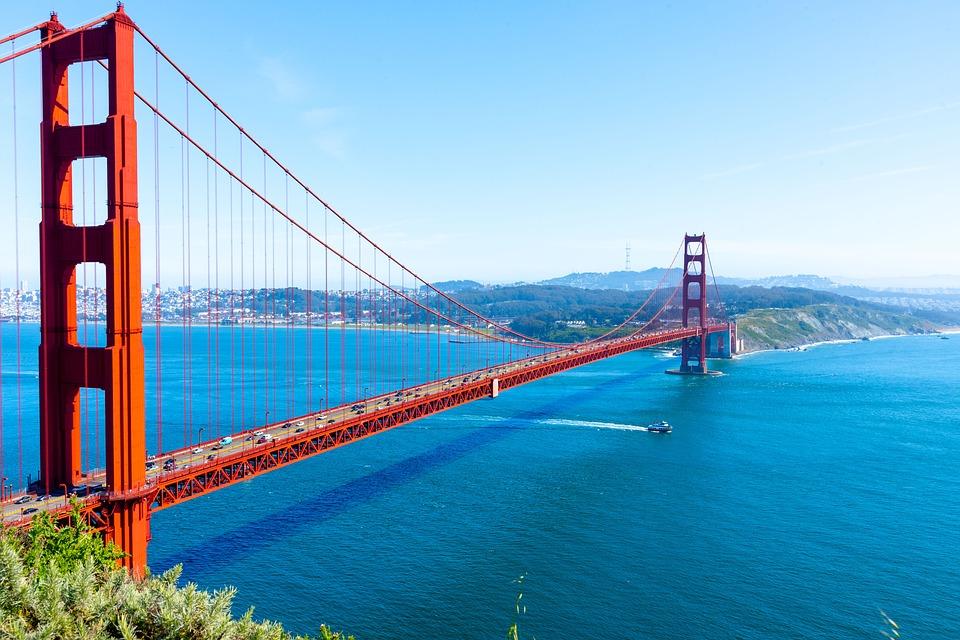 San Francisco is an upmarket and posh location for vegan food lovers. If you have the money to settle down in a posh locality that is vegan-friendly, San Francisco should be your first choice. Most of the restaurants here serve fresh and seasonal vegan treats. Thanks to the authentic taste and flavor of the dishes served at these outlets, San Francisco often hosts vegans from different parts of the world. 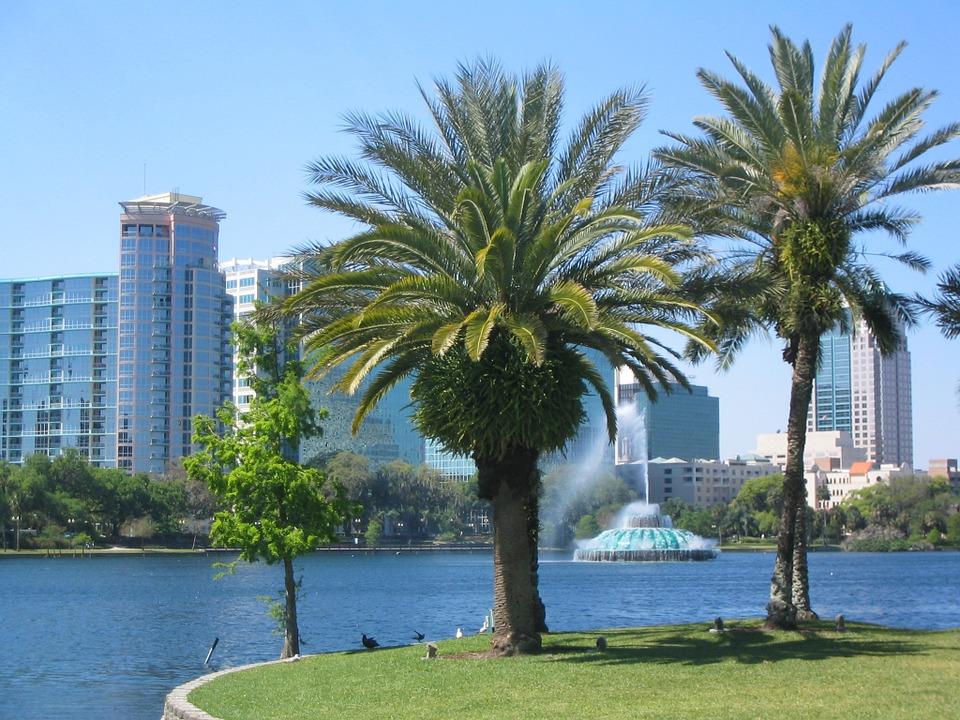 Well, if you thought Orlando is just about theme parks, you are mistaken. You will be pleasantly surprised to see the number of restaurants serving plant-based foods in the city. The best part of the vegan offerings at Orlando is that they are affordable. You will also find quite a diverse option of vegan fare at your disposal. So, you will never get tired of trying different dishes every day. 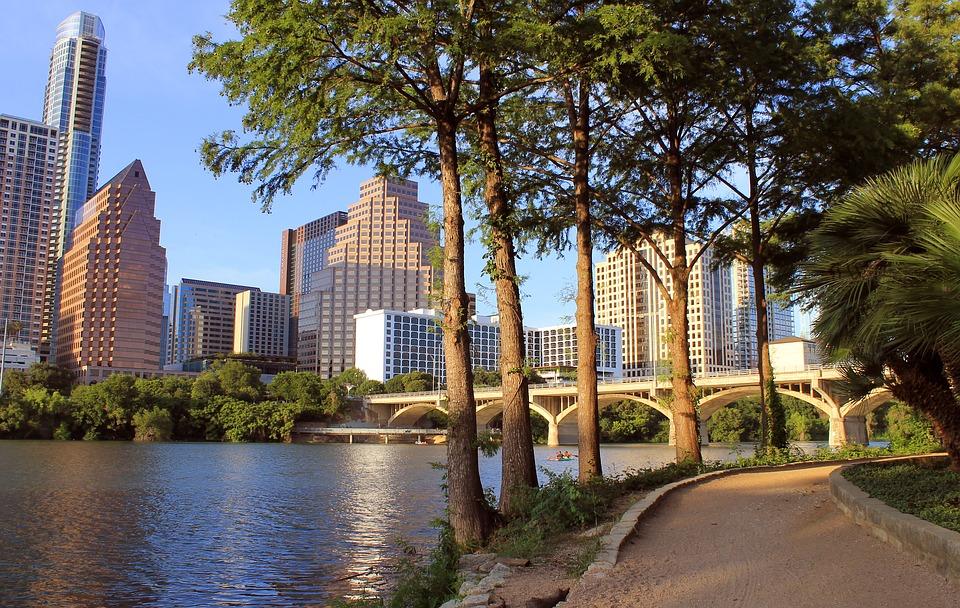 Austin, located right in the center of the state of Texas, is buzzing with life always. Apart from the excellent barbeque joints, the city is also home to quite a few vegan & vegetarian outlets. These eateries have fresh, unique and flavorful vegan fare as part of their menu. So, if you are vegan, you will have a lovely time visiting the vegan-themed local markets, upmarket stores, eating joints, restaurants and grocery stores while walking around the city. 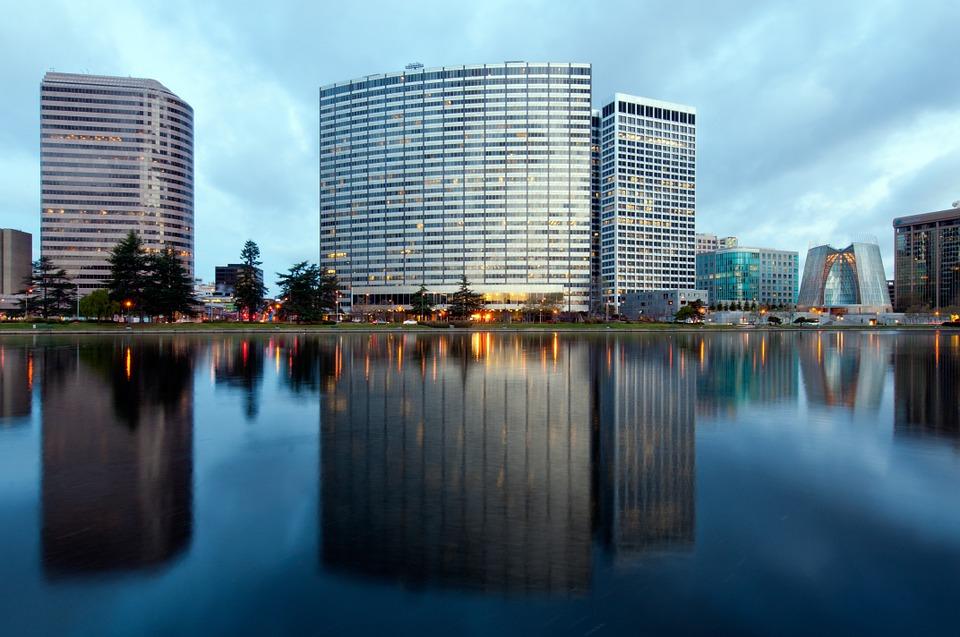 While Oakland may not be the right place for you if you are on a budget, it definitely has some wonderful places serving authentic and delicious vegan dishes. Though they are priced on the higher side, these vegan dishes make you gastronomically so content, that you wouldn’t mind coming back here again and again. The Bay Area is one of the best places in Oakland for trying out different styles of vegan cuisines. 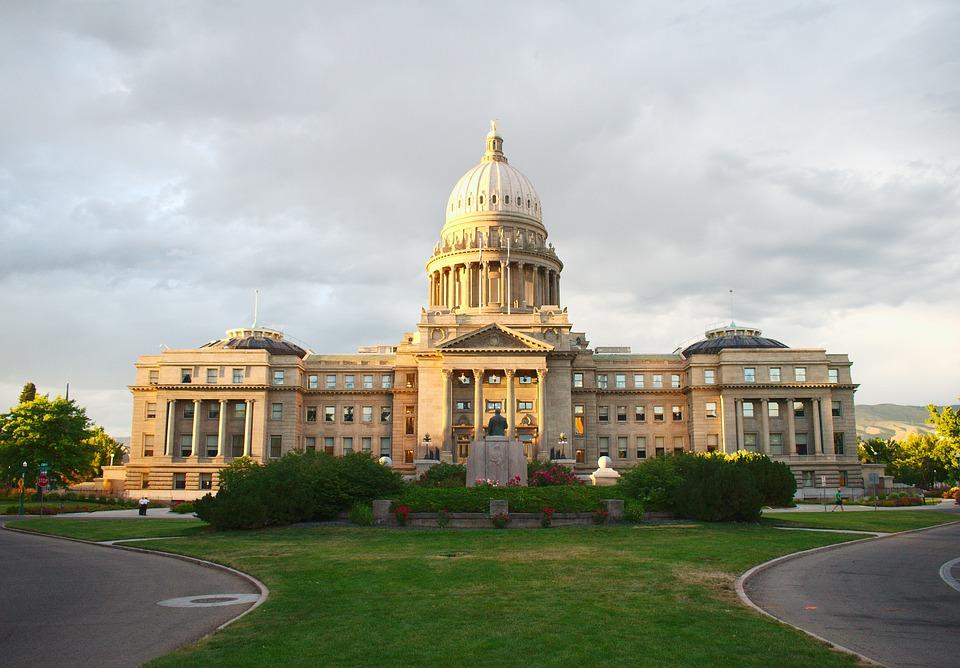 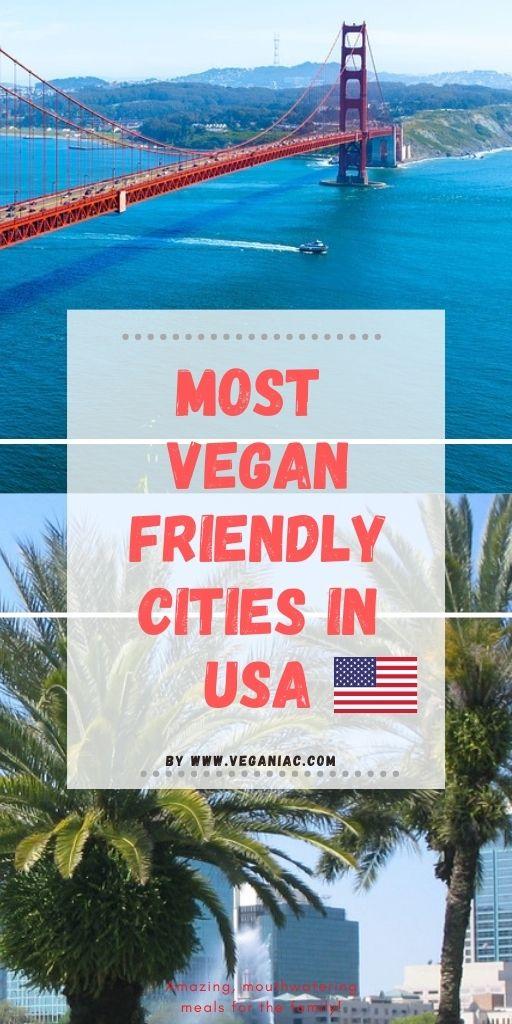 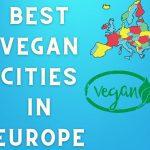 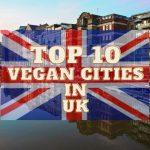 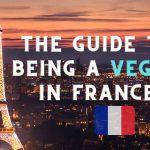