The culture of veganism has increased tremendously all over the world in the recent past. More and more people, especially youngsters and celebrities, have been endorsing the vegan lifestyle. Many vegan communities have been promoting the benefits of plant-based products on their social media handles to increase awareness of veganism.

If you are vegan, you don’t have to worry about finding the right places to eat while traveling. Thanks to the spectacular growth of veganism, many countries have seen a spurt in the number of vegan restaurants, vegan markets, grocery stores, and upmarket locations in the last 2 to 3 years. Are you planning for a vacation?

Here are the top 10 vegan–friendly countries you can consider, enjoy some of the highest quality vegan dishes made in different cuisine styles. Needless to say, the United States of America tops the list of the top vegan-friendly countries worldwide. A study conducted by Forbes showed that the number of people switching to veganism has increased by 600% in the last 3 years alone in the USA.

If you are vegan, you won’t have any problems locating vegan restaurants in small and big cities across the USA. More than 30000 vegan restaurants are located in the country, serving all types of dishes you could ever dream of. 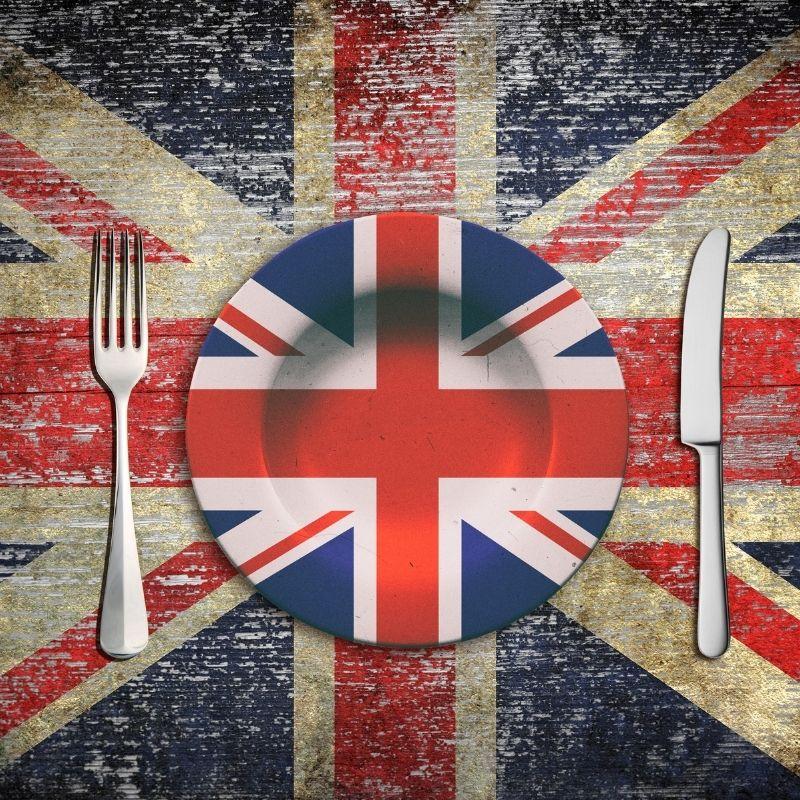 In the last year alone, the demand for vegan foods increased by over 1000% in the United Kingdom. Walking along the scenic streets of any city in the UK, you will notice restaurants serving the vegan and healthy version of the famous English breakfast you can enjoy to your heart’s content.

While London has always been a hotspot for vegan dishes in the UK, the country has also witnessed other cities claiming to be vegan-friendly in the last year. Desserts, main courses, breakfast, soups, burgers, ice creams, chocolates, pasta – you name it, and you can find the vegan version of it at one of the many vegan restaurants in the UK.

Most vegan-friendly cities in the UK – London, Manchester, Bristol, Newcastle, and Glasgow

Persian style of dishes at the Koocha Mezze Bar, fresh, office-takeaway dishes at The Spotless Leopard 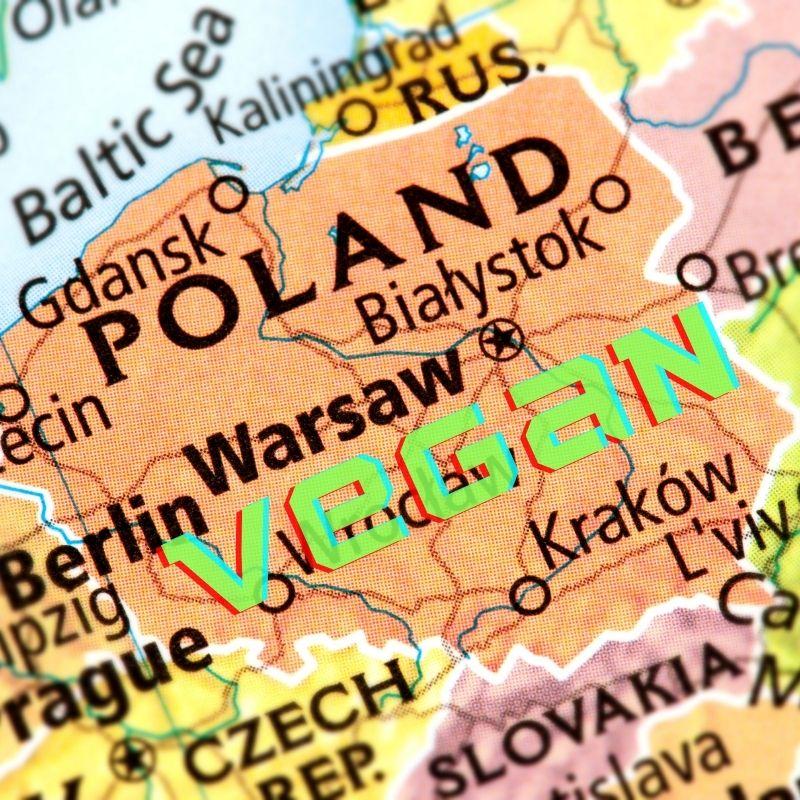 With its constant change in culture and lifestyle, Poland has been rated as one of the top vegan-friendly countries in the world in the last couple of years. The capital city of Warsaw, especially, is home to many vegan restaurants serving stylish vegan cuisines.

Currently, there are over 950 vegan restaurants in Poland. In Warsaw alone, you can find at least 3 vegan restaurants for every 100,000 residents, which is a reasonable ratio! The vegan burgers available in the capital city are considered one of the best in the world.

Most vegan-friendly cities in Poland – Warsaw, Krakow, Wroclaw, and Lod 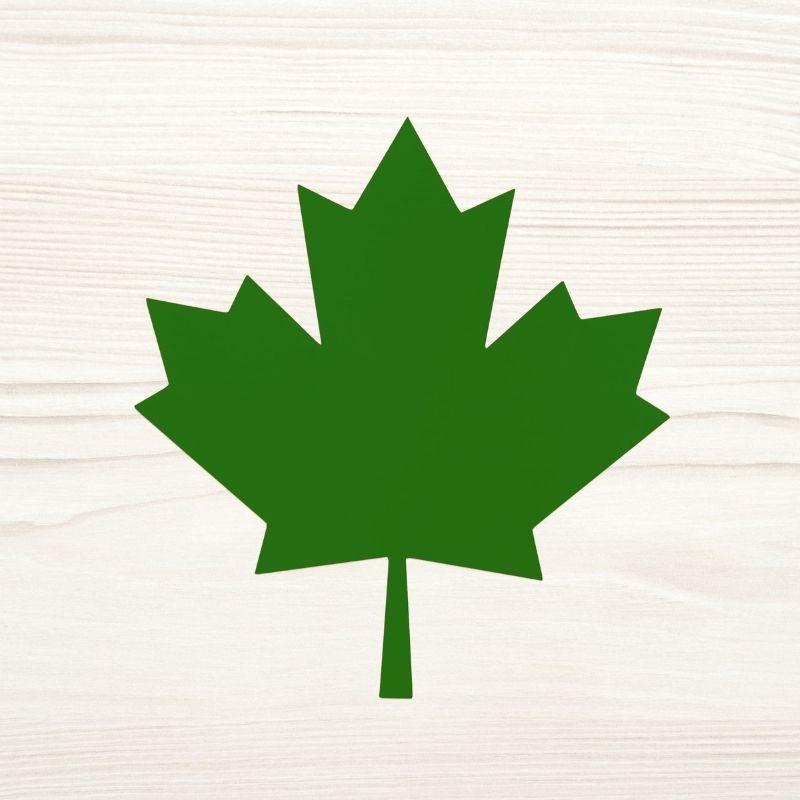 It is not surprising to see Canada on this list, considering that the USA is already at the top. Usually, Canada apes all popular cultures in the USA, and veganism was no exception to this rule. Among the people who switched over to veganism and vegetarianism in Canada in the last two years, most of them were just under 35 years old!

You will be happy to know that Canada is now home to over 4000 vegan restaurants, making it a paradise for vegans.

And New York’s famous vegan restaurant By CHLOE has opened in Toronto in 2019. 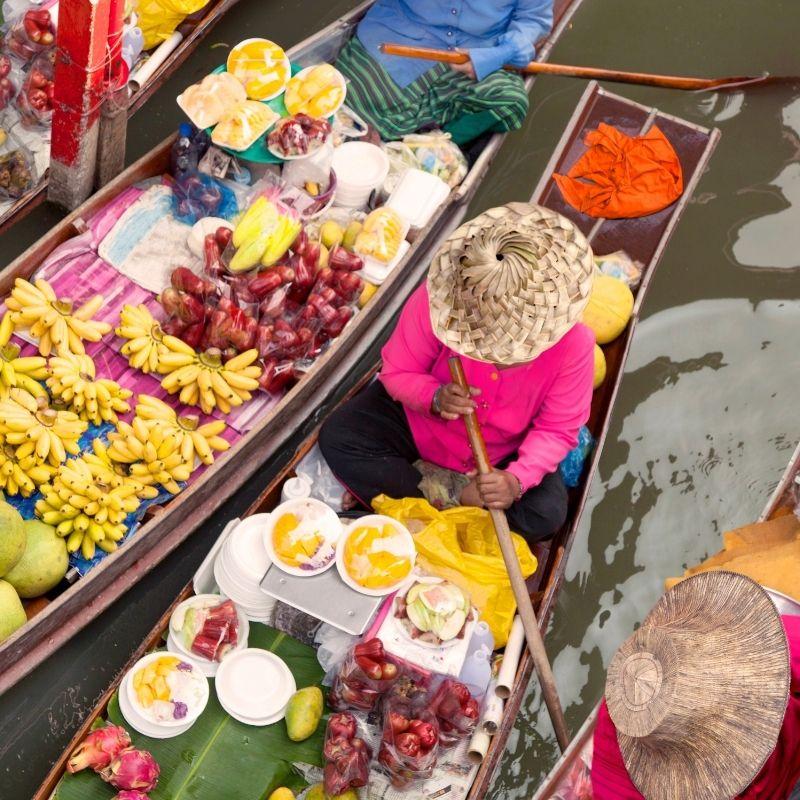 This great island nation is known for its beaches, natural extravaganza, and fresh and flavorful vegan foods. Vegans love visiting Thailand because they enjoy walking through the local vegan markets that sell fresh fruits & vegetables.

The plant-based foods you get here are known for their unique taste & aroma. Currently, there are over 1500 vegan restaurants in Thailand. 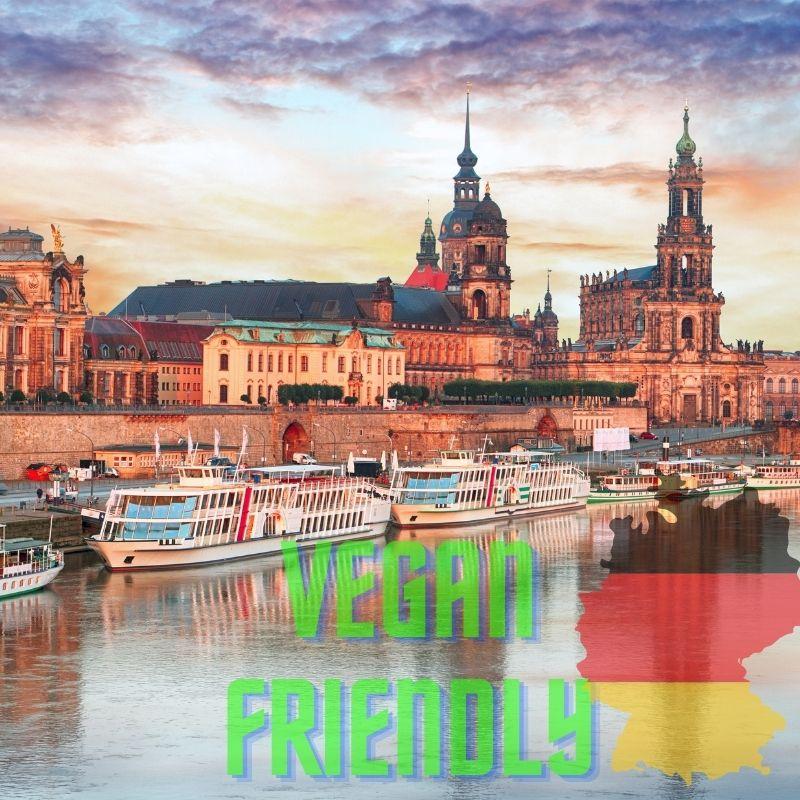 Germany, one of the fast-developing European countries, is known for its popularity in vegan culture and lifestyles. Berlin has been consistently regarded as one of the most livable cities for vegans worldwide in the last few years.

The best part of the vegan scene in Germany is that you can access all types of vegan dishes prepared in different cuisine styles. You can find stores selling delicious vegan sweets, cocktails, donuts, and pastries all over Germany.

Most vegan-friendly cities in Germany – Berlin, Munich, Hamburg, and Stuttgart 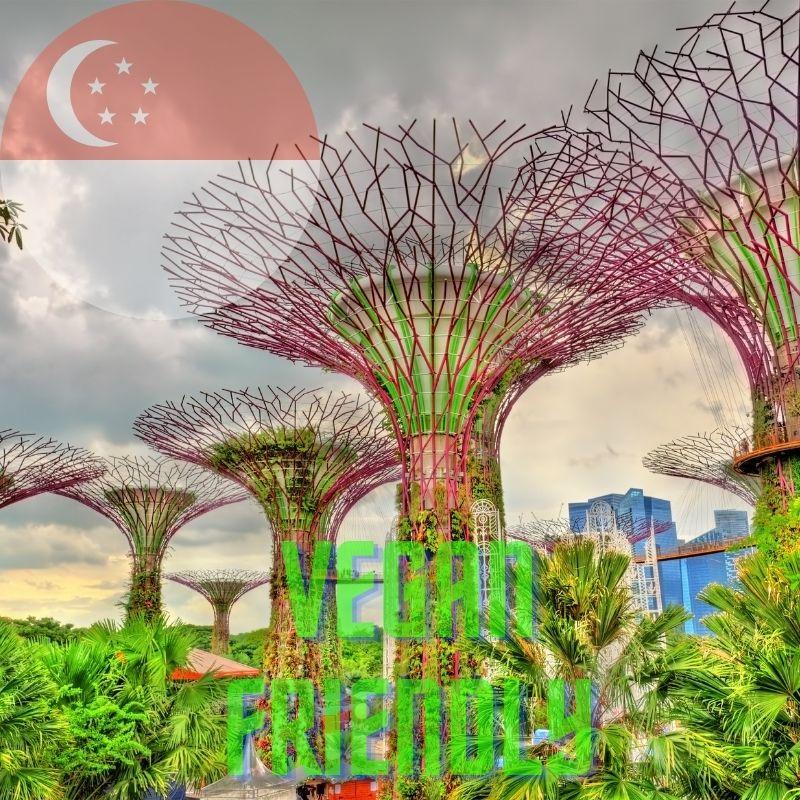 Don’t let the small size of Singapore deceive you when looking for a vegan-friendly country to plan your travel. While the city’s cleanliness will make you wow, the increase in the country’s veganism culture will impress you thoroughly.

Though Chinese cuisine dominates the vegan food scene in Singapore, you can give them a try because of the sheer creativity these dishes exhibit. Since almost all vegan restaurants are situated quite close to each other, you can hop around to different eateries in a day and have a memorable vegan experience that you will cherish forever. 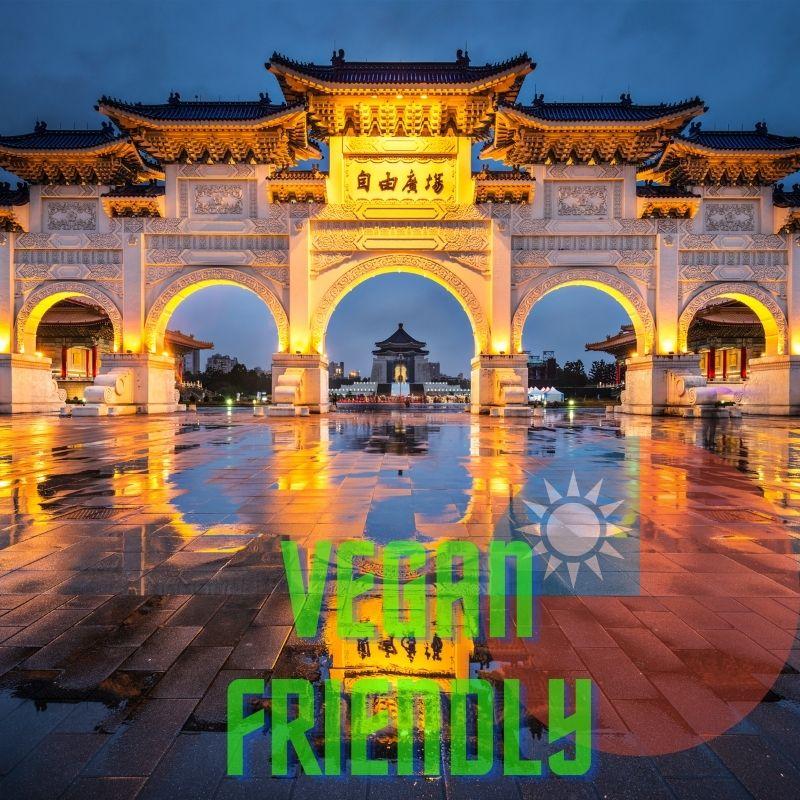 Here is a surprise for you! You wouldn’t have imagined a small Asian country like Taiwan to figure on the list of most vegan-friendly countries for 2021. However, according to PETA, Taiwan has shown a phenomenal increase in veganism culture in the last 2 to 3 years. 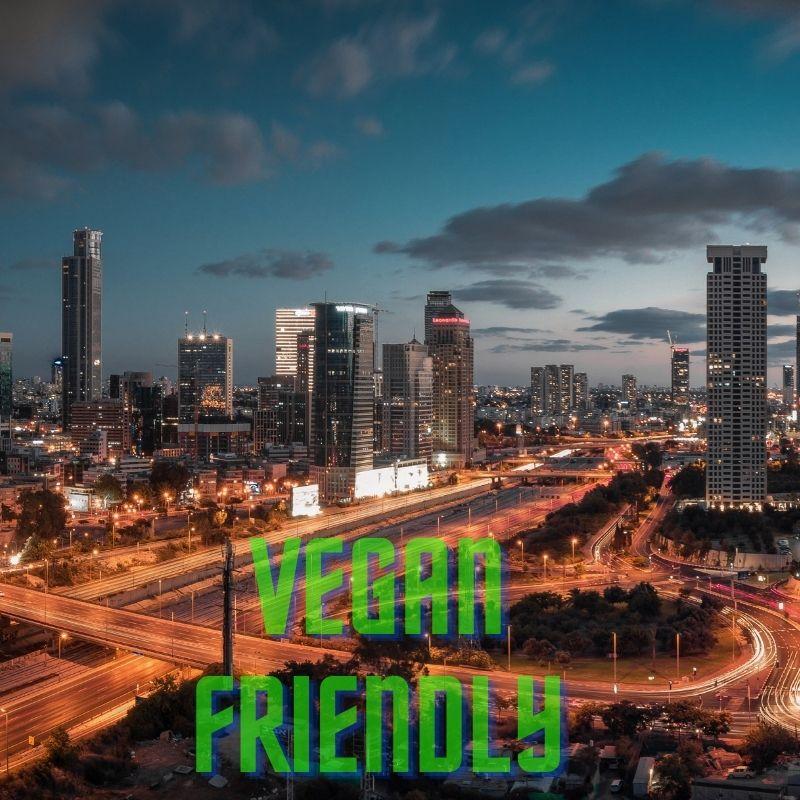 Yet another surprise on the list! While a few years ago, Israel wasn’t very serious about veganism, today, its city of Tel Aviv is regarded as the “vegan capital of the world” by many.

Apart from Tel Aviv, you will find vegan eating options and markets in many other small cities of Israel serving excellent vegan fare. You can choose from over 700 vegan restaurants in Israel currently.

Most vegan-friendly cities in Israel – Tel Aviv, Jerusalem, and Kibbutzim 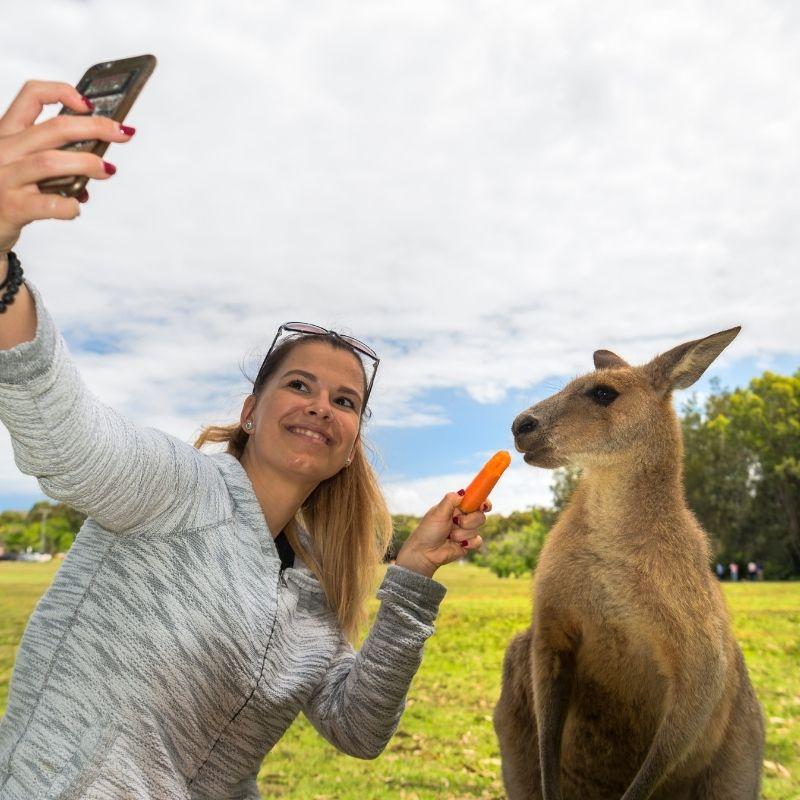 According to a recent study by PETA, Australia is the 3rd largest growing vegan country in the world. Though most people still consume meat in this country, you can see veganism slowly seeping in.  Currently, there are over 5000 vegan restaurants all over Australia.

Most vegan-friendly cities in Australia – Sydney, Melbourne, Adelaide, and Perth

Pin the image below if you like this article! 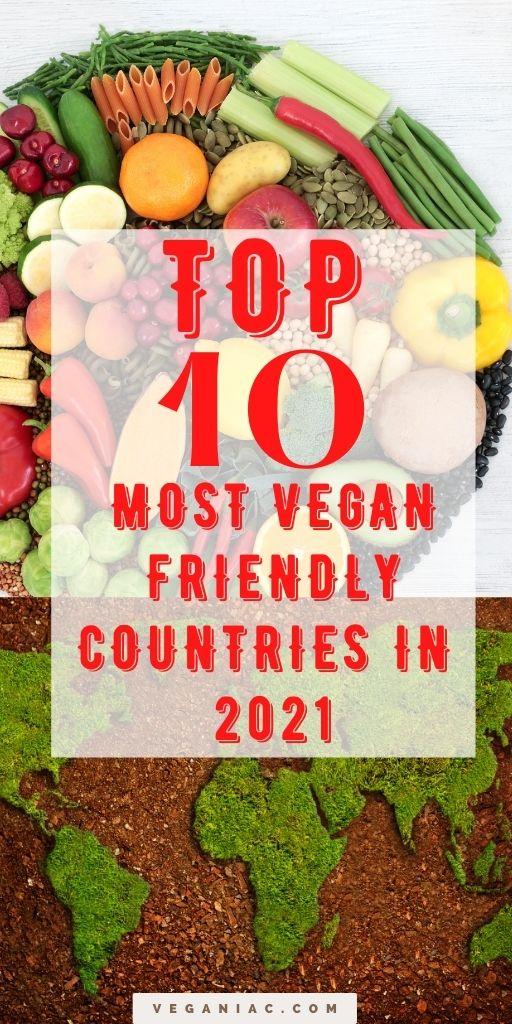 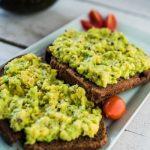 I want to make remarks here that this list, though I appreciate the effort if writing it because it’s very interesting thing to write about and obviously I googled it, is also a very biased list. Numbers maybe don’t work here, because the factors for vegan friendly living are others than number of restaurants and how many people went vegan in the last few years. I would consider Germany for example much more vegan friendly than the United States. Produce in Germany, as well as vegan swaps are cheaper there and also have a bigger variety in the local grocery stores. Of course you’ll find a lot of vegan options in progressive urban areas such as New York or LA, but that doesn’t make the whole country suitable for vegans. Especially rural areas are often lacking vegan options. The vegan option in a local diner in Mississippi is fries with steamed broccoli. Where as in Germany almost every restaurant, local or in a big city, has at least 1 entirely vegan Entree. Also grocery stores in super markets in rural areas in Germany have a huge variety of vegan options that you have almost as many vegan as non-vegan options have. Factors like that, the actual conditions under which people live are more important than restaurants.

PS: Bavaria ain’t a city, it’s a region and potentially the most non-vegan friendly in all of Germany for that meat has a certain tradition down there. If you want to name another city: Leipzig is fast developing and features more vegan restaurants than a person would be able to try in a year, number increasing!

Thailand is not an island nation, nor is it little. It is 3 times bigger than the state of Florida.

TLV is not the capital city of Israel, Jerusalem is.

Thank you for the notice. We corrected the typo.