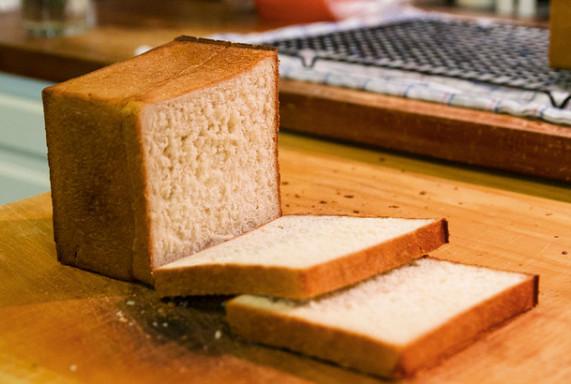 Like most dishes, Shokupan can also be made exclusively for vegans. I have created the recipe for making vegan sourdough Shokupan, Japanese bread.

Shokupan is a Japanese bread, which means “eating bread.” It has a very soft and fluffy texture. This bread is made using the Yudane approach. This process makes it softer and moist as compared to usual white bread. We always consider Japanese cuisine to be rice-based. Shokupan is a very delicious bread. Everybody should try it at least once!

Usually, the preparation of Shokupan requires ingredients like butter and milk. Vegans cannot consume these items. These days veganism has become a widely chosen form of dietThe steps mentioned are easy to follow and do not need a lot of attention.

Shokupan has a very soft crust. The local people often enjoy Shokupan bread in sandwich form, with fillings of fruits, cream, and potato salad. You can address it as Japan’s secret love. They love this food item yet often take it for granted. The recipe provided here will yield one loaf of bread.

In general, Shokupan also uses milk powder instead of normal milk. It tends to elevate the taste. Shokupan has become quite popular in Europe and North America too. What baguettes are to the French, to the Japanese, it is Shokupan.

The standardized weight of a Shokupan loaf should be somewhere around 340 grams. Sourdough is formed from the culture of yeast and bacteria of lactic acid. It adds a flavor to the dough.

How to Make Vegan Sourdough Shokupan In this recipe, the bread is prepared in a 450gm loaf pan. Preparation time is around 30 mins and the cooking time is 35 mins. 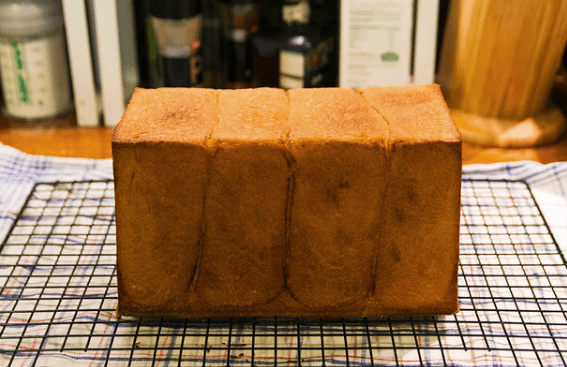 This recipe takes time, but it does not involve complicated steps. It is very tasty a go-to dish in Japan. Every bakery all over Japan bakes this bread. The Japanese often use the term “mochi mochi” to define the fluffy texture of this bread. In some bakeries, this bread is baked in adorable shapes. In a non-vegan version, eggs are also added to the dough.

The dough should be kneaded well without overdoing it. The ingredients used should be chosen carefully as well. The above recipe is very easy and effective. 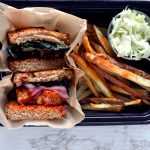 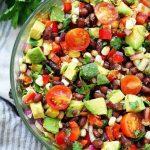 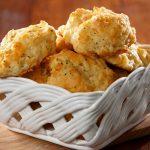 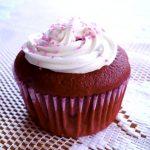 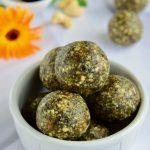 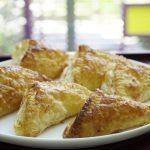